Cookies are important to the proper functioning of a website.  To improve your experience, we use cookies to remember log-in details and provide secure log-in, collect statistics to optimize site functionality, and deliver content tailored to your interests. By continuing to browse or closing this banner, you indicate your agreement. 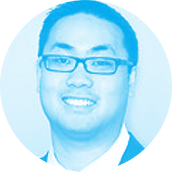 John Wong is a Principal at NexStar Partners

John was most recently a Director, Strategy & Transformation at GE Digital’s Predix platform (Leading industrial IoT ecosystem) where he helped to drive M&A, technology partnerships, and the launch of Predix globally. Prior to GE, John was a Director, Strategy at SoftBank’s Innovation Center where he was focused on creating new and disruptive mobile products and services, and spearheaded the development and launch of the Space IoT platform, an open IoT ecosystem for consumer-related solutions.

Previously, John was a Principal at Exigen Capital, a $560 million transformational private equity fund, and was an Associate at GE Antares Capital, GE Energy Financial Services, and Fog City Capital. He began his career in consulting where he was an Engagement Manager at Deloitte.

John holds an MBA from the Haas School of Business at UC Berkeley and has a BA in International Relations / Russian Studies from Tufts University. 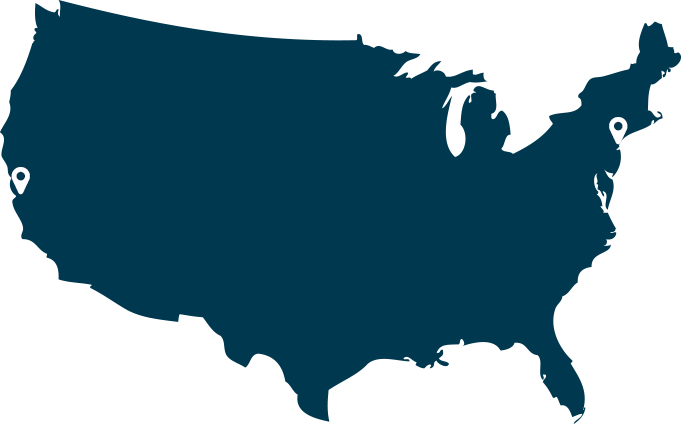 NexStar Partners has offices in